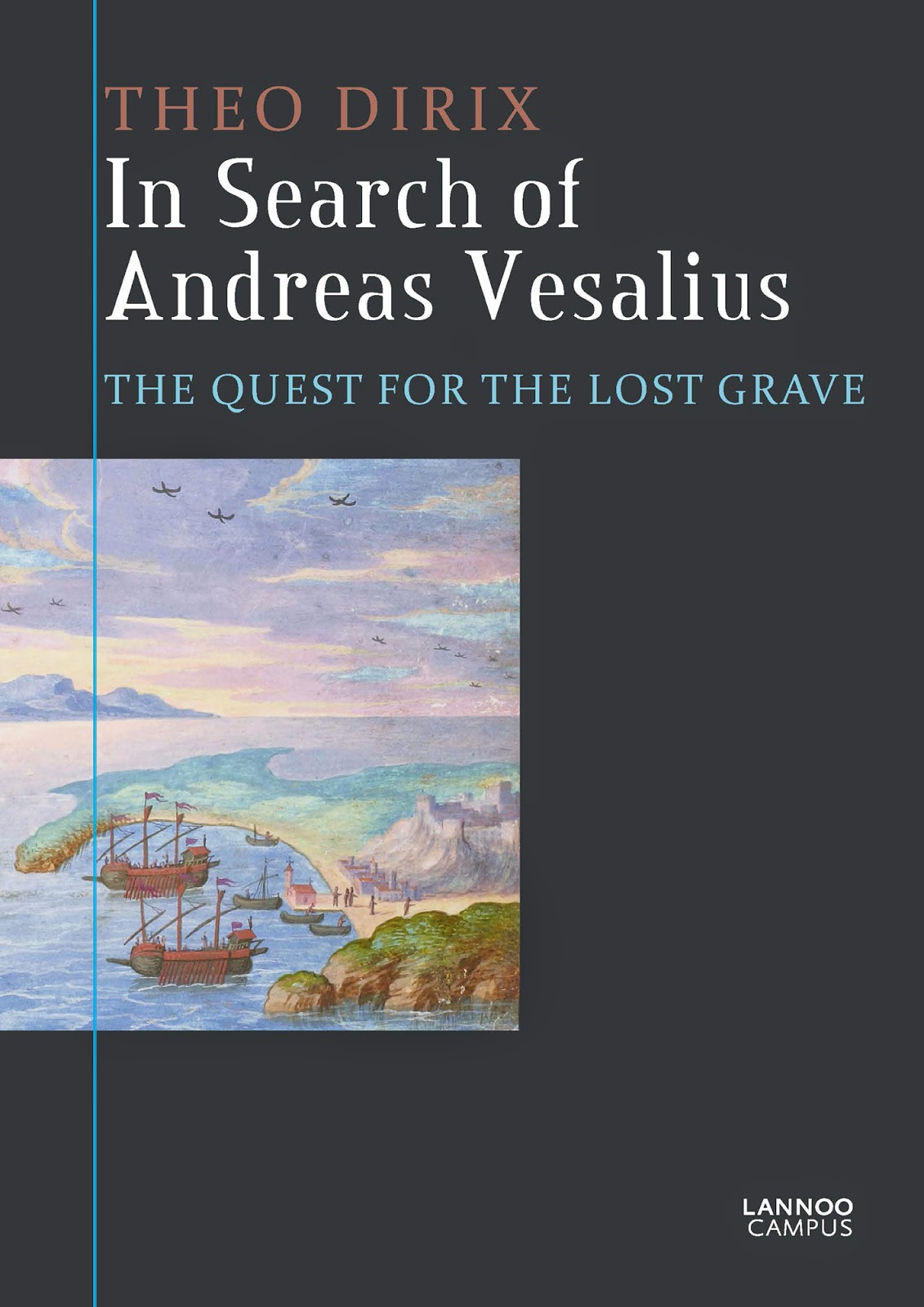 Andreas Vesalius did not die returning from Jerusalem on a deserted beach in the Ionian Sea, the only victim of a shipwreck. He did not travel to the Holy Land under pressure of the Inquisition, neither as penance nor escape: he went there as a devout pilgrim with the support of his employer. Weakened by his stay and by his unfortunate return journey, he died in Zakynthos where he was buried in the Santa Maria delle Grazie Church.

Biomedical artist Pascale Pollier has long been searching for the bones of Andreas Vesalius. She was determined to make a facial reconstruction of her scientific and artistic muse. In 2011 she resonated with Theo Dirix, Consul at the Embassy of Belgium in Athens.

What began as a poetic quest for the lost grave of the father of human anatomy, has evolved into a well documented fresh appraisal of some of the mysteries in the last months of the life of Andreas Vesalius, exactly 450 years after his death, 500 years after his birth. In their exciting search, Pascale and Theo have been advised and supported by the eminences grises of Vesalius Research: Omer Steeno, Maurice Biesbrouck and Theodoor Goddeeris, who found and rediscovered historical sources that erode many fairy tales about Vesalius's biography.


Theo Dirix has held the office of Consul in Embassies of Belgium in (successively) Tanzania, Saudi Arabia, Jordan, Canada, the United Arab Emirates and, since 2011, Greece. Before 1989, he worked for the Flemish Radio 3 and commented on (mainly Moroccan) literature. He has never stopped writing travel stories (mainly about graves). 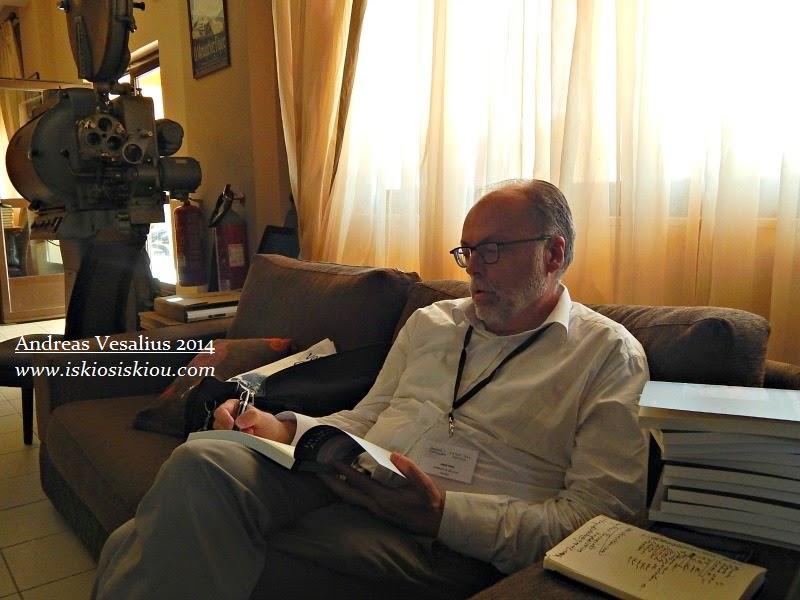 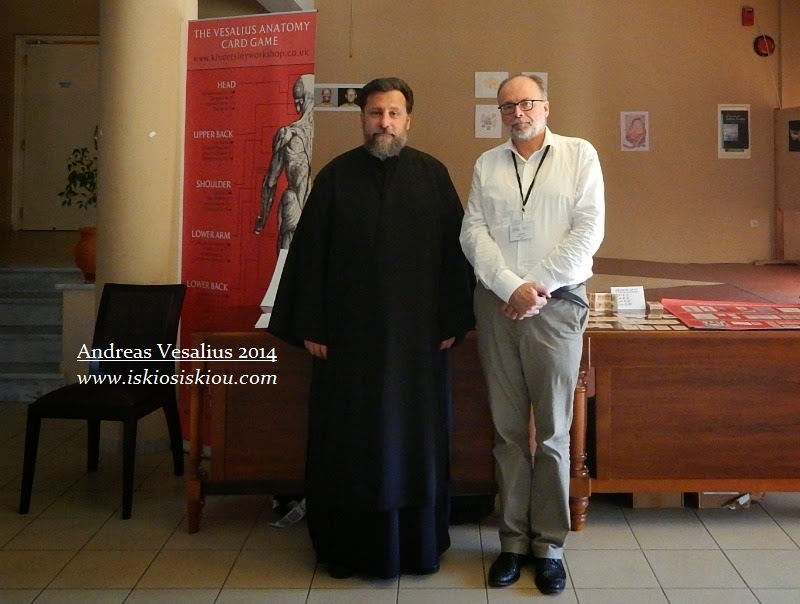